(b) FATUMA SALUM (mother)             -Nyamwezi(tribe), Born and raised in Usoke_Urambo District-Tabora Region.  She later married by my father 1972 and her life shifted to Mtegowanoti since then.

-currently she lives with my family a place called Bushushu in Shinyanga Municipality (my former working place).

Graduated from the University College of Lands and Architectural Studies in 2002 (The Constituent College of the University of Dar es Salaam) as a Land Surveyor, having the experience in Land Development Operations.

Registered with the National Council of professional Surveyor (NCPS) in 2005.

Strategic Planning for Implementation of Land Laws (2004) conducted by the Ministry for Lands and Human Settlement Development_ Dar es Salaam.

Training program in Monitoring and Evaluation (2005) conducted by the PO-PSM at the TGDLC-Dar es Salaam.

Attended all Regional Consultative Committees (RCC) meetings from (2003 to date).

Provision of technical expertise to RS and LGAs on Civil engineering

Provision of technical support to LGAs on interpretation of various geological features for the purpose of determining potential areas rich in water, petroleum and other mineral resources

Oversee and advise on structural engineering works undertaken in the region

Prepare maps for Town Planning and

Chief advisor to RC/RAS and LGAs on issues relating to general Infrastructure development in Simiyu Region.

Chief advisor to RC/RAS for all land related issues in Rukwa, Shinyanga and Coast Region(2003-2013)

Principal Supervisor of all survey works in Rukwa, Shinyanga and Coast Region(2003-2013) 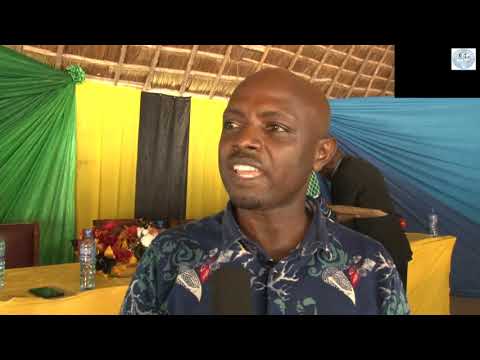 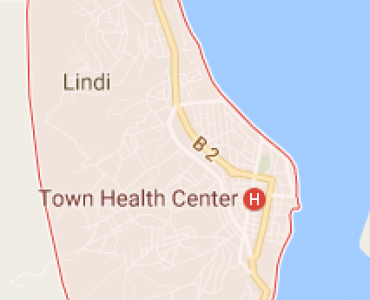